Background: As part of an integrated and innovative approach to accelerate the clinical development of the dual receptor antagonist ACT-541468, 6 healthy subjects in one cohort in a first-in-humans (FIH) study received an oral dose of 50 mg non-labeled ACT-541468 together with a microtracer amount of 250 nCi of 14C-labeled ACT- 541468 to investigate its absorption, distribution, metabolism, and excretion (ADME).

Results: In total 77 metabolites have been identified of which 30, 28, and 60 were present in plasma, urine, and feces, respectively. In plasma, the major metabolites were the mono-oxidized benzylic alcohol M3, the ACT-541468 aldehyde M1, formed by further oxidation of M3 in the benzylic position, and the doubly oxidized M10, formed by (1) benzylic oxidation of M3 (loss of one molecule of water and one molecule of ammonia) and (2) additional loss of water from the oxidized pyrrolidine ring of M5. Transformation of the pyrrolidine to a 6-membered ring was detected. Metabolites that accounted for more than 5% of total radioactivity in excreta were M2, which is also formed by oxidation at the benzylic position, M4, formed by demethylation of the methoxy-group, M7 and A6, both formed by oxidation of M4, and M10, the only major metabolite detected in urine. 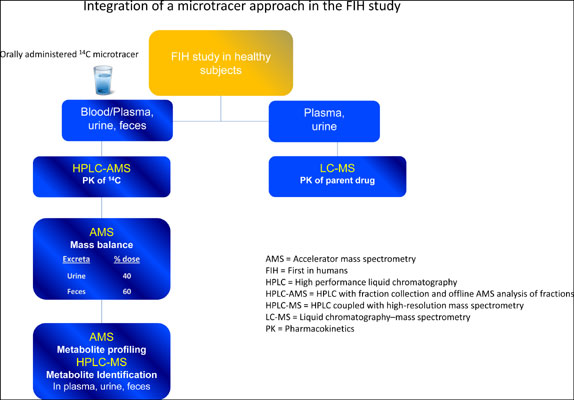