Background: Single Nucleotide Polymorphisms (SNPs) are very common variants of many genes and are also promising markers associated with drug reactions in pharmacogenomics research. In pediatric organ transplantation, tacrolimus is a major immunosuppressive agent used to prevent organ rejection. The SNP of these genes have been studied extensively in adult population, but there is no systematic review in children. This article focuses on the effects of ABCB1 and CYP3A SNPs on tacrolimus in children who are undergoing organ transplantations.

Methods: We searched the literature that provided the effect of SNP on metabolism and pharmacokinetics of tacrolimus in pediatric patients in Google, Science Direct and PubMed. Then we accessed the methods used in these studies, the sample size, the model and the conclusions they have obtained.

Conclusion: More standardized clinical trials are needed to assess the relationship between CYP3A5 SNP and tacrolimus pharmacodynamics in children, particularly in terms of acute rejection and nephrotoxicity. 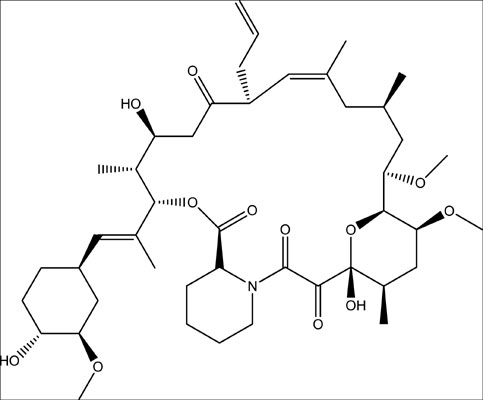