A Review on Pharmacokinetics of Levetiracetam in Neonates


Background: Neonatal seizures are the most common clinical manifestation of Central Nervous System (CNS) dysfunction and are associated with various neurological sequelae. There are currently no evidence-based guidelines for the management of neonatal seizures and currently used drugs such as phenobarbital, and phenytoin have limited efficacy and potential toxicities. Newer second line anticonvulsant, levetiracetam, has been used in refractory neonatal seizures despite limited data and off-label use.

Objective: In this review, we will discuss various pharmacological properties of levetiracetam when used in neonatal population.

Methods: A PubMed search for MEDLINE was undertaken to look for studies using the terms “Levetiracetam”, AND “Neonates” as key words from year 1995 to January 2017. Relevant articles were selected and information was extracted about pharmacokinetics, pharmacodynamics and clinical uses of levetiracetam in neonates.

Results: Levetiracetam is an active, water-soluble S-enantiomer of racemic pyrrolidine acetamide which exerts its antiepileptic action by binding to the synaptic vesicle protein within the brain. Metabolism of levetiracetam does not include the CYP P450 system and it is mainly eliminated through kidneys after rapid absorption. Also, no significant interactions with other drugs have been identified. Unlike other commonly used antiepileptic drugs, levetiracetam is not bound to plasma proteins, thereby, reducing the chances of toxicity and severe, life threatening side effects have not been reported. In fact, it has been shown to prevent neuro-degeneration after hypoxia/ischemia in rodent models of epilepsy. 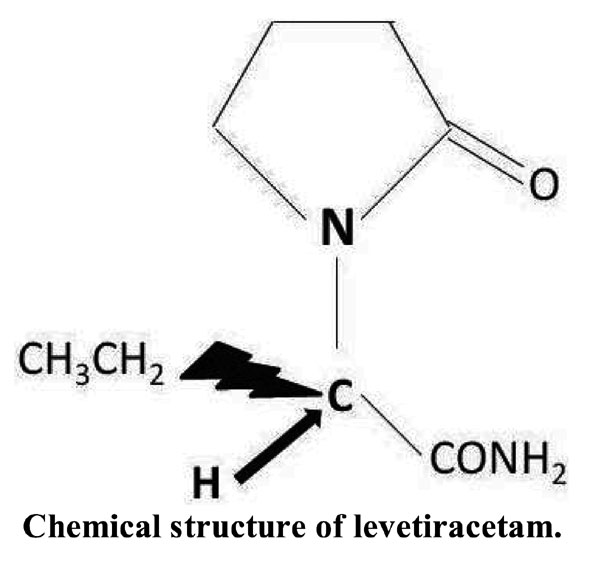